Well here we are again! 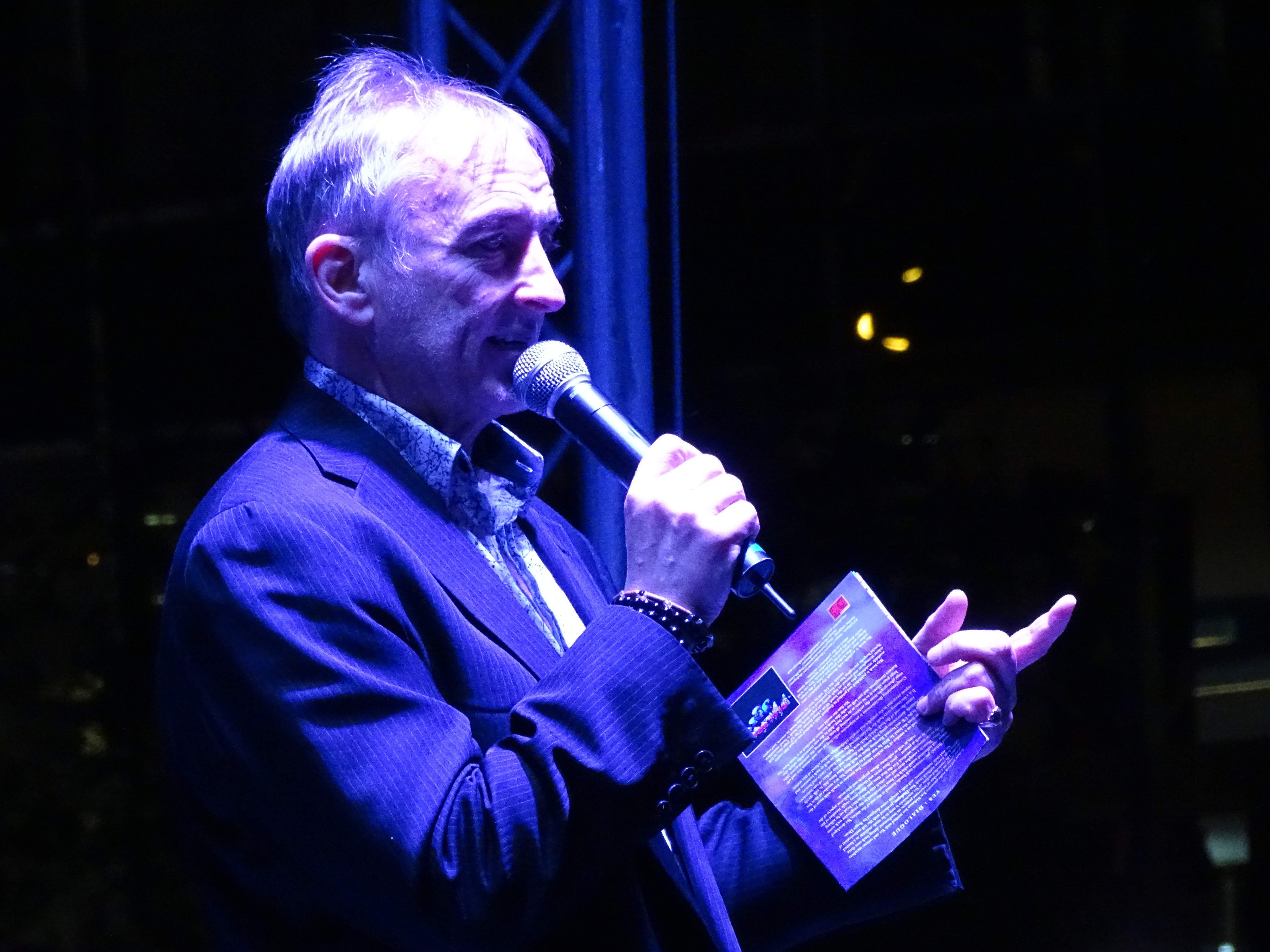 Well, here we are at the start of another website (Laughs) These updates will be regular and cover many things. First of all, I hope you enjoy visiting my websites and also social media pages and I will direct you to the various pages over the coming weeks but I am on Instagram, Facebook, Twitter and of course the Classic Rock radio website and Classic Rock vaults and ... Oh yeah, HERE!

Here you will see the books I am involved in. I have already published two editions of my Yes book. The first was a Very Limited edition book called Time And A Word, The Yes Interviews. It came with two CDs of Interview clips and also photo prints and has now been out of print for around four years. I will, however, be making available for downloading the Interview clips and you can buy them for a very decent price soon as I will post details here

Another book I am currently involved in is a Book about the Genesis album The Lamb Lies Down On Broadway. We are currently selling that book in and will be launching that in the next few weeks. The book is expected to be published in may of this year so all quite quick really.

Finally, another book I am publishing is the first volume of written/transcribed interviews from my lengthy career. The Book is called "Tales From The Rock Vaults Volume I" As you can see from the title this will be an ongoing series of books.
speaking of interviews another website is my archive site "Classic Rock Vaults" (www.classicrockvaults.com) Here you will find a whole load of interviews and programmes I have done over the last thirty plus years. This is a paid for website but a subscription is very cheap. You will also find other things we think you will be interested in on the website so do take a trawl through the website.

Just a couple of things that you may be interested in this time around. First of all Yes are on tour in the UK and celebrating their 50th Anniversary. The band is fresh from their regular date on "Cruise To The Edge" where they played a fantastic set and were joined by founder member Tony Kaye on keyboards. This tour will be special so check out the dates on the attached image  but more details and also news about the Fan Convention taking place in London can be found here.

Another point of interest this month is the release of a Brand new Procol Harum Boxed set: "Still There'll Be More" This set is amazing and the band celebrated their Golden Anniversary in 2017 and the box celebrates the bands 50th anniversary in fine style across  5 CDs and 3 DVDs. The boxed set released through Esoteric and Cherry Red can be found here and you will love it and also love the truly wonderful songs and films contained within the box. Hurry though as it is like many archive boxed sets only available in limited numbers so do be quick.

Finally, a heads up about the new Jethro Tull boxed set. The band is currently engaged in rehearsing for their fiftieth anniversary like many bands. This box concentrates on the Heavy Horses set from 1978. Always a popular album the set is called Heavy Horses (New Shoes Edition and as with previous sets includes a new remix by Prog Maestro Steven Wilson and many many extras of outtakes and alternate takes on CD and DVD. a fuller review very soon and also details of an Ian Anderson interview.

So, for now, that is it, well until I put fingers to keyboard and that might be sooner than you think or even I think as there is so much going on right now but be assured it will all be of interest to you all...... I hope (Laughs)

It was great meeting so many people on the two Cruises I did earlier this year and I will be telling you more about the Moody Blues Cruise and Cruise To The Edge for 2019 very soon. Tell your friends to sign up for the blog and also check out the book's pages here for new additions coming shortly.